IRAQ-HOW, WHERE, FOR WHOM?
Hanaa’ Malallah & kennardphillipps
MOSAIC ROOMS
20TH APRIL – 8TH JUNE
Cutting and brilliant, a critical inspection of the occupation/invasion of Iraq. The artists “interrogate and subvert the powerful tools of modern mass media, posing questions about democracy and the representation of conflict, inviting us to become more rigorous and engaged spectators.” Wake up and take a look.

GILLIAN WEARING
WHITECHAPEL GALLERY
28TH MARCH – 17TH JUNE
Leading on from above, Wearing explores public persona and private lives. How do you present yourself to the world? How liberating is anonymity?

HIDDEN HEROES- THE GENIUS OF DESIGN
SCIENCE MUSEUM
UNTIL 5TH JUNE
‘Could you be bothered to brew leaf tea five times a day or fish the beans out of your morning coffee? Hidden Heroes shines the spotlight on the overlooked inventions we couldn’t live without.’ 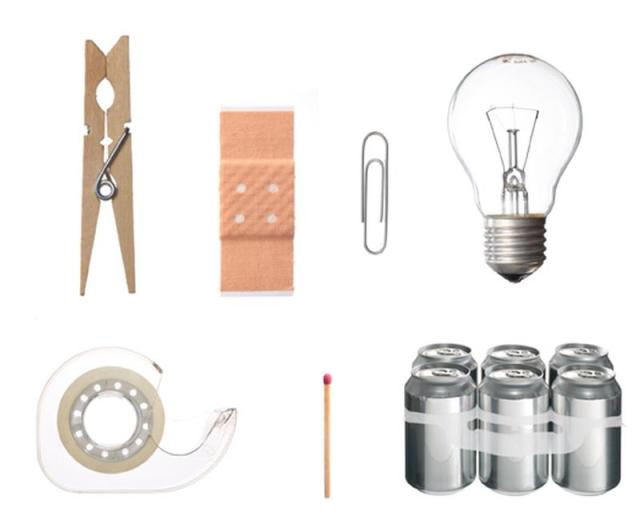 PRIVATE LIVES: SARAH HOWE
THE FOUNDRY
26TH MARCH – 10TH MAY
Documenting women from the burlesque scene in New York in their private spaces, at home, after hours. Delicious voyeurism. 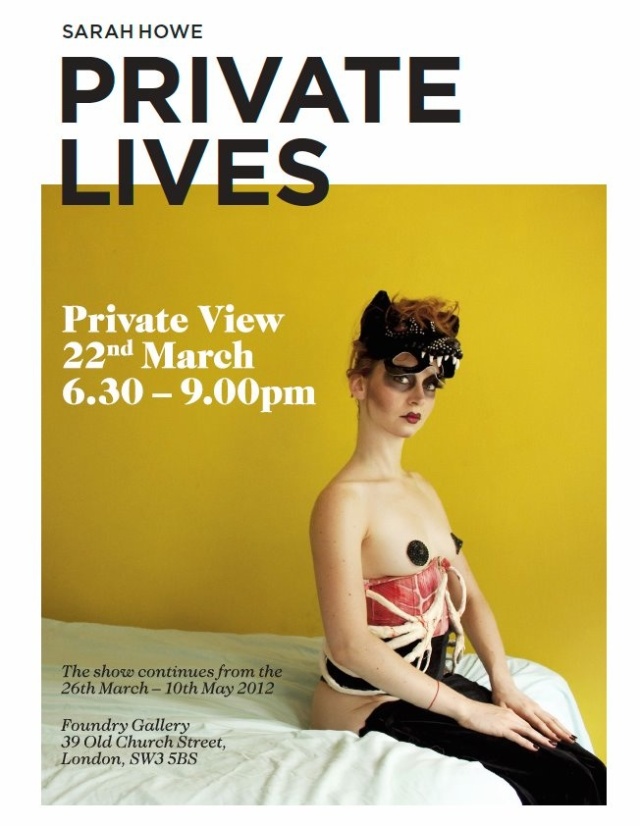 MATT COLLISHAW
THE END OF INNOCENCE
CPG GALLERY
20TH APRIL – 27TH MAY
http://www.cgplondon.org/exhibition_thumbs.php?exhibition_id=308&show_rand=0&show_biog=0&locale=DILSTON
A manipulated video reinterpretation of Francis Bacon’s Pope Innocent X. An ethereal image in a constant state of flux, Collishaw plays with pixels, messes with light. This work has ‘themes such as stifled sexual desire, brutal and perverse lust, the power of media imagery and the concept of divinity’

This entry was posted in Uncategorized. Bookmark the permalink.